Home News About us Projects in Malawi Donate

According to our statutes the main goal of the Breuckmann foundation, estabished in 2011, is

„to safeguard the livelihoods for mankind and nature“ 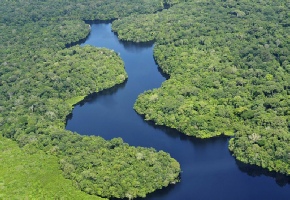 The steadily growing world population is without doubt one of the fundamental reasons for the most important and urgent problems of our time. Climate change, species extinction, exploitation of available resources, progressive destruction of our environment and increasing migration are directly linked to the number of originators and thus to the world population. 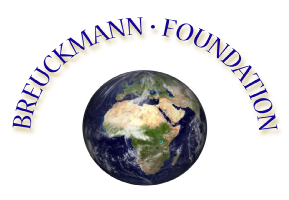 According to our basic principles special emphasis will be placed on development cooperation activities dedicated to the limitation of over-population, minimisation of the resulting damages and on the saving and preservation of resources.

Can you imagine that the population of Germany has doubled every 25 years since the middle of the last century, so that today there are about six times as many people living here as in 1950? That would result in almost 500 million people, which means nearly the entire population of the EU.

But reality in Malawi!

Malawi is not only one of the poorest countries in the world, but also one of the countries with the highest population growth in Africa, which is currently around 3%. Since 2013, the Breuckmann Foundation has therefore been supporting and financing projects on family planning and sexual and reproductive health in northern Malawi, since mid-2018 in cooperation with PLAN International.

Projects on Family Planning and Reproductive Health in Malawi 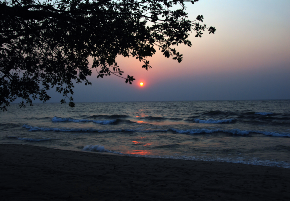 There is evidence that already early civilisations have actually caused their own demise by destroying their livelihoods, whereby it can be assumed that these ancient cultures could not foresee the implications which could lead to their demise. 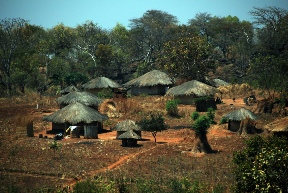 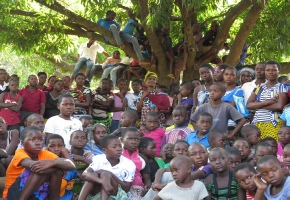