In mid-November 2019, the UN World Population Conference took place in Nairobi, the first time in 25 years. At that time, the topic of the still rapidly increasing world population was in the headlines for a few days; after that, it was back to business as usual and is now back to more "important" topics.

Yet the current figures on the development of the world population give us reason for deep concern: While in 1950 there were still 2.5 billion people living on our earth, today there are already more than 7.7 billion; for the middle of this century almost 10 billion are predicted.

In large parts of the western and industrialised world, the population has increased comparatively slowly in recent decades. On the other hand, our consumption of resources, the emission of pollutants, the use of toxins, the production of waste, to name just a few points, has grown considerably, so that our ecological footprint  is becoming ever larger.

The consequences of this unrestrained growth - both in the number of people living today and in the consumption of available resources - for all of us, for our environment, for our living conditions, for our society are dramatic. This is especially true for many countries in Africa.

Development of the world population until 2050 by continents, by UN,  CC BY-SA 3.0 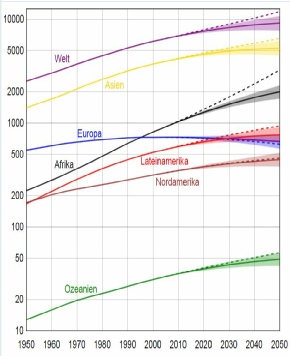 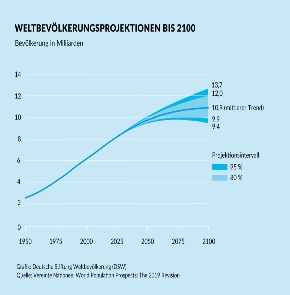 The goals of our projects in Malawi meet very precisely the expectations and specifications of the UN Population Fund:

The measures of our projects are supposed to contribute significantly to limiting the rapid growth of the population in Africa.

Unfortunately, many influential organizations and groups still reject this promising approach, often for religious or traditional reasons. But also indifference and lack of interest of official bodies in this central problem of our time prevent a solution that does justice to the urgency of the situation.

The reasons for unintended pregnancies are manifold.

The main causes cited are:

More than 250 million women who do not want to become pregnant do not use safe, modern contraceptive methods.

Only 57% of women are able to make independent decisions about their sexual and reproductive health and related rights.

The complete World Population Report 2022 can be found on the UN Population Fund site: http://www.unfpa.org. 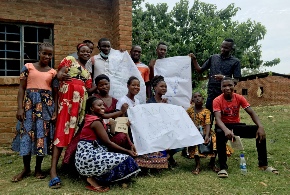